A well-known Prague restaurant and hotel offering beautiful panoramatic view of old Prague from the Castle, over Charles Bridge, to Tynsky Cathedral and the National Theatre. The house stands on the Petrin slope of this so-called "Prague Mountain", stretching right above the historic city centre. 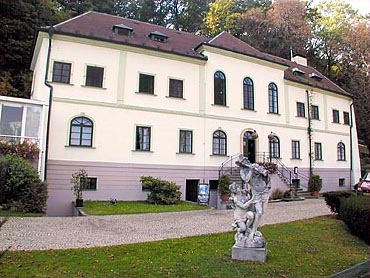 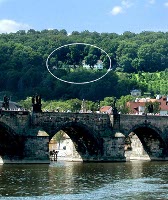 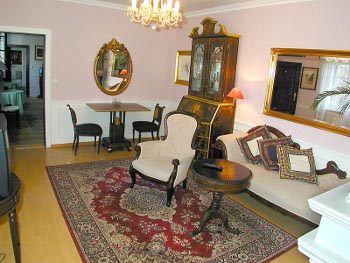 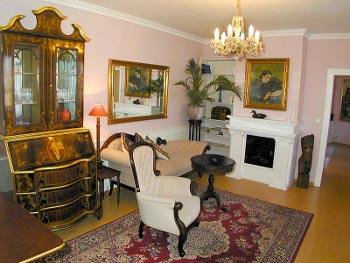 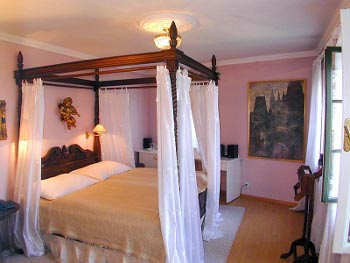 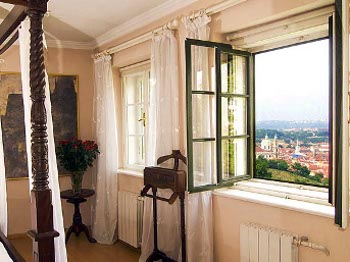 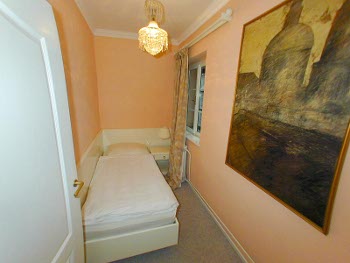 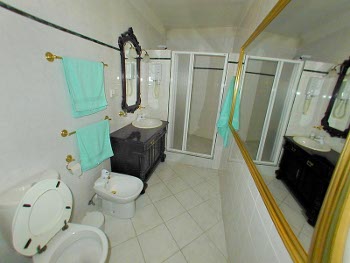 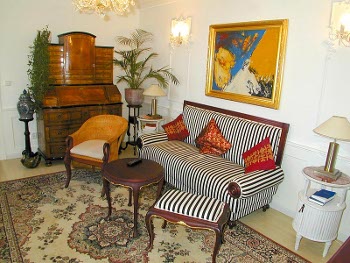 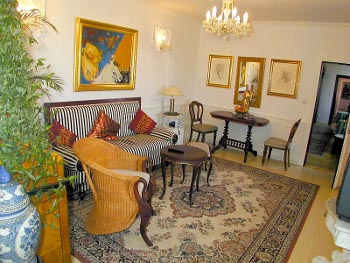 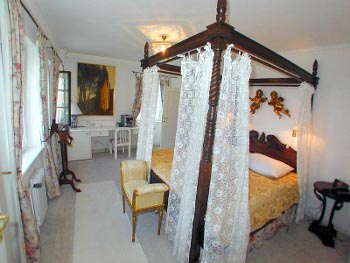 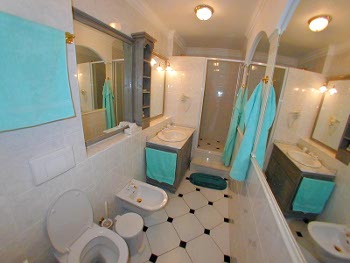 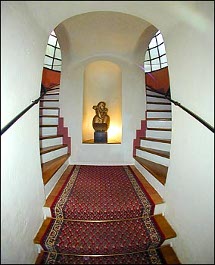 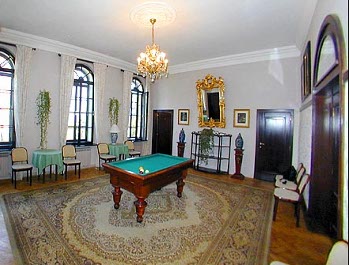 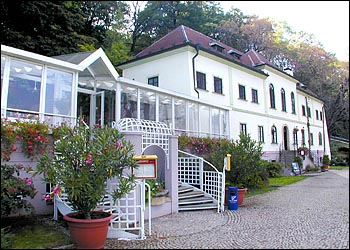 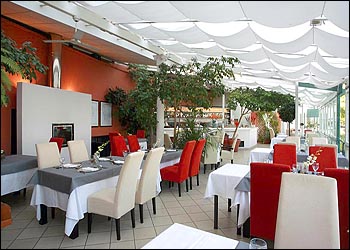 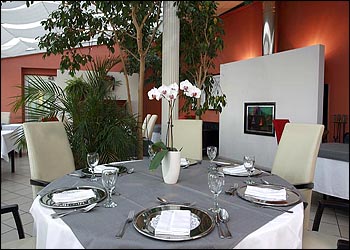 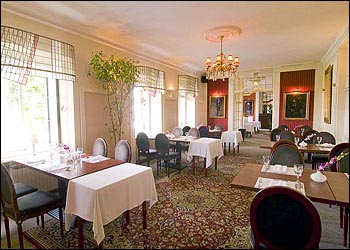 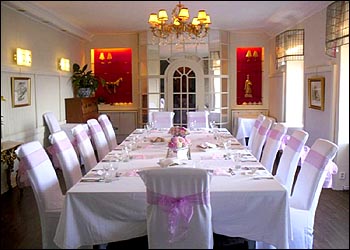 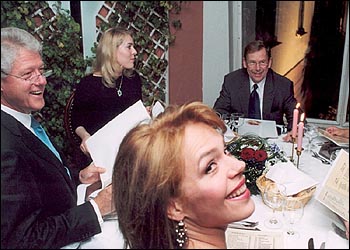 Best available rate guarantee. If you found a lower rate we will match it. Do not hesitate to ask for an offer.
For every "interesting" reservation (more nights, more rooms) we wil do an individual offer. We reply in average in 30 minutes.